Bare minimum requirements: Do not turn into Shitcurity. 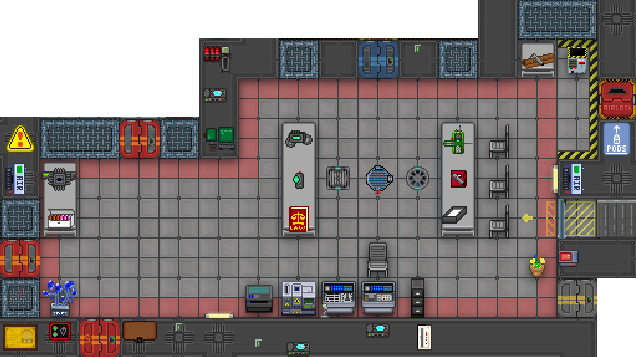